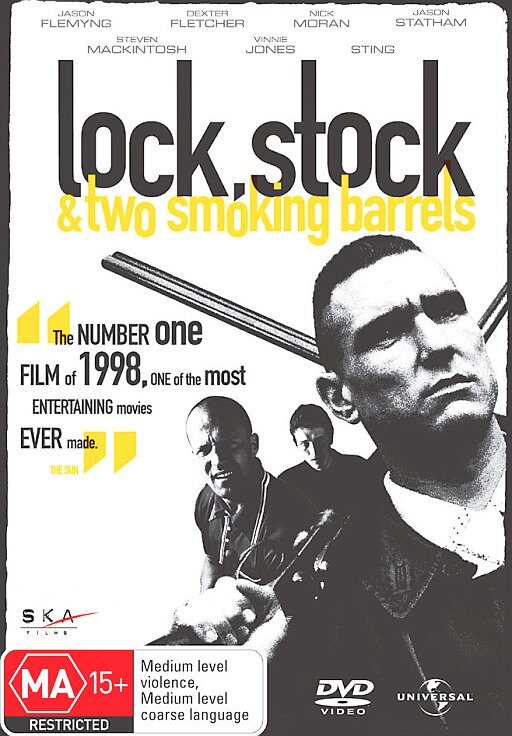 Friedrich Mohs, a German mineralogist, invented his eponymous scale of hardness in 1812. It compares substances by their ability to scratch each other, with diamond at the top with a score of 10. This is quite important to us traditional shavers because it gives us an idea about the potential longevity of our razors and also is very useful to know when re-plating a razor.

Gold is pretty soft with a Mohs of 2.5. Lots of razors from many manufacturers have been gold plated and it is totally unsuited to the job, I have two gold plated toggles and they have worn in the key contact areas. Gold might be OK for a razor you are going to just display and look at, but it isn’t what this blog is about. It has rocketed in price recently to $1,275 an ounce.

Silver comes next with a Mohs of 2.7, which isn’t much better, and it has the unfortunate tendency to oxidise to dull grey. At one stage Gillette silver plated a lot of razors but it has fallen out of fashion today. It is relatively cheap though, at $21 an ounce.

Nickel was Gillette’s plating material of choice through most of its classical production and many of those razors are still pristine today, so it is surprising to find that it has a Mohs of just 4. Nickel is $23,000 per tonne so is very cheap indeed.

Palladium is next, used by the Joris razors from France, this has a Mohs of 4.75. To put this into perspective human tooth enamel has a Mohs of around 5 so it is pretty similar. Currently it is $557 an ounce.

Rhodium is massively expensive, currently over $2,000 dollars an ounce (but it doesn’t take much to plate a razor). It has a Mohs of 6, which is the same as Titanium. Gillette plated some of their most special razors with this, I have a British Aristocrat #66 Coronation razor and it is very bright and shiny indeed. Rhodium is becoming increasingly popular for re-plating old razors.

Chrome is the plating of choice for a lot of modern razors from the likes of Merkur, Muhle and Edwin Jagger, it has a Mohs of 8.5 so is pretty hard, but we all know from our experience with cars just how it can be subject to tarnishing if it isn’t done just right.

Of course metal hardness isn’t the only factor when it comes to metal plating, however it does have a huge bearing on durability which makes the Mohs information useful to know.

Previous Post: ‘Sink and Mirror’ by Antonio Lopez Garcia
Next Post: Petersburg Products International, where great razor blades are made