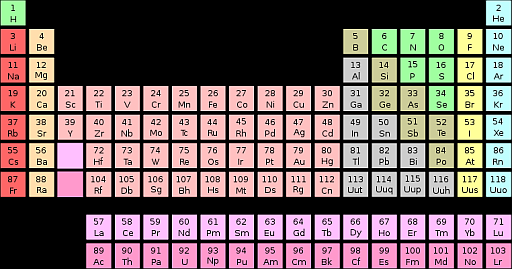 Shaving soaps and creams are made up of lots of different ingredients. In a natural, artisan soap, like Nanny’s Silly Soap Company make you can be sure that all these ingredients are good, but in something like an aerosol foam or gel you need to be a lot more careful. Obviously our governments ban the worst culprit chemicals, but our knowledge is expanding rapidly and what was OK five years ago might have severe question marks over it today.

We are lucky that manufacturers are required by law to tell us what they are putting in our shaving soaps and creams. Some of them put it in 1 point type to make life difficult for us, other use, say, dark green ink on a dark blue background. So sometimes you need a magnifier and a choice of lights to actually read what they are telling you. Once you have that information you can go to sites like Scorecard and Our Stolen Future to find the truth about what threats they pose. You can also look them up on Wikipedia and in the European Union’s REACH programme.

Here are some things you may want to avoid:

Triclosan. An anti bacterial and fungicide that is used as a preservative. It is suspected of causing skin or sense organ toxicity and immunotoxicity. It is restricted for use in cosmetics in Canada and Japan.It’s safety is currently under review by the FDA

Benzophenone. This is an Ultraviolet blocker used to protect colours and scents. It is suspected of causing endocrine-disrupting effects and causing skin or sense organ toxicity. According to the European Union’s REACH program it is a Substance of Very High Concern and should be replaced by safer alternatives.

Ethylenediamine. A solvent that is suspected of causing respiratory toxicity, immunotoxicity, neurotoxicity, skin or sense organ toxicity and asthma. It is banned for use in cosmetics in Canada.

FD&C Violet 1 (C39H40N3NaO6S2) This colouring has a very long chemical name. It is authoritatively recognized to cause cancer, according to the State of California.

Boric acid. An anti bacterial and anti fungal preservative. It is suspected of causing reproductive toxicity and has been banned for use in cosmetics in Japan and restricted in Canada and the European Union.

Benzyl alcohol. Yet another preservative it is authoritatively classified as known to be neurotoxic in man is suspected of causing immunotoxicity and skin or sense organ toxicity.

Coconut Diethanolamide. A detergent, wetting agent and emulsifier that is suspected of causing cancer, immunotoxicity and skin or sense organ toxicity.

Triethanolamine (TEA). A surfactant and emulsifier which is suspected of causing immunotoxicity, respiratory toxicity, skin or sense organ toxicity and asthma. TEA may cause an increased incidence of tumour growth in the liver in some female mice.

Retinyl palmitate (also known as retinol palmitate). An anti-oxidant has been shown to accelerate cancer in lab animals.

Don’t get paranoid, there are plenty of other things that cause us harm in our lives. But it might be worth taking a bit more notice of what you are putting on your skin.