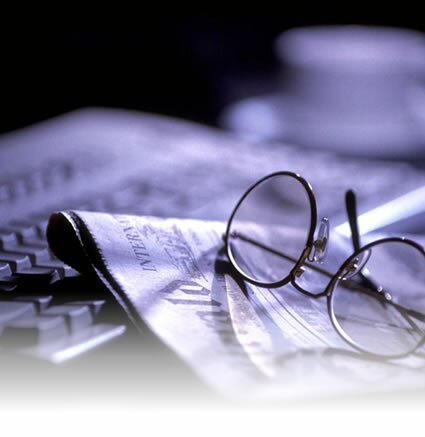 Our first full day was the 8th of July so we have been going a little over two months. In that time we have attracted 8,953 visits (thank you everyone), with the average visitor reading 2.12 pages (which is a lot with 10 articles per page) and staying for 4.14 minutes.  This total is about half of my one day visitor record at Bruce on Games which gives some idea of the potential out there for a blog to reach people. Bruce on Shaving has a long way to go, but the upside is there, far more of the world’s population shave than play video games.

There are 86 articles written (who, if anyone, has read them all?) and there are 93 approved comments, which is still disappointingly low, maybe I should engender more controversy. The most popular article has been the low priced starter kits for sale (which are still available), followed by one about Frank Shaving brushes.

The number one source of visitors is search engines which means that this site is performing well from an SEO perspective. It also shows that we have not been referenced enough by other sites yet, an indication of just how short a time this has been going. Analytics shows traffic coming from just 147 sources, another result of being new on the block.  I have done no advertising and no proper marketing since the initial press release. So the steady traffic growth is largely organic.

It is interesting to compare blogs with forums from a traffic perspective, I run Artforums.co.uk so have a foot in both camps. Blogs build a lot more traffic a lot more quickly. Already this blog has more daily visitors than a lot of active, long established forums and if growth continues it will relatively quickly have more traffic than a substantial forum.

I think that this is because a lot of people have been burned by forums, they often tend to be quite nasty places populated by anonymous cliques who readily revert to sociopathic behaviour. Very few are moderated with sufficient intelligence to prevent this.

Blogs, however are a largely passive experience for the user, all they have to do is read, commenting is not necessary to keep the show on the road, although it does add to the proceedings. Any inappropriate comments get binned which keeps the place civilised. It is up to the blog owner to keep on generating the content that the visitors want.

I will try and update next month. In the meantime don’t be shy about having your say on here. And if you can link into here from a website it would be greatly appreciated.