The key to traditional shaving is the double edged (DE) safety razor blade invented by King Camp Gillette which has been in continuous production now for over 100 years. This is a consumable product so we real shavers need a continuous supply of them. If this supply were to ever dry up then traditional double edged shaving would be impossible, the dreaded shavepocalypse.

Since I last wrote about this, not so long ago, the battlefield has changed significantly with three huge events and the balance has shifted and maybe the day of the shavepocalypse has moved a little closer.

Firstly Gillette launched the Guard razor aimed directly at converting hundreds of millions of men from DE shaving to a patented cartridge system that is a lot more profitable for them and which stops competitors from making blades for Gillette razors. This will be rolled out worldwide where there are lots of customers who cannot afford the expensive Fusion system. With billions of marketing dollars behind it this will be the biggest DE killer yet.

Gillette themselves say (my bold): “This week, we will make one of the most significant product introductions in Gillette’s history. This product, called Gillette Guard, is the first razor we have ever designed from start to finish for consumers in emerging markets and brings to life our mission of serving more men, in more parts of the world more completely.”

Secondly there is the news that the Iridium DE razor blade, perhaps the best DE blade of the lot, has been discontinued. This was made in Gillette’s St Petersburg factory and there are rumours that the many other brands of DE blades made there may also be discontinued. To Procter and Gamble, who own Gillette, manufacture and marketing of DE blades is a low profit sideshow, so this makes sense. It also puts more pressure on consumers to switch to far higher profit cartridge systems.

The third big news is the takeover of The American Safety Razor Company (Personna etc) by Energizer (Wilkinson Sword, Schick etc). If the combined entity is going to have the faintest chance of taking on Gillette then they need to rationalise their production and marketing behind strong, profitable brands, which means patent protected system razors. So we could be very easily about to lose a whole pile more brands of DE razor blades. The good news is that Energizer haven’t announced a low cost system razor like the Guard. Yet.

If the above triple whammy transpires we will have lost most of the Western DE razor brands, not only that there will be two massively powerful global organisations proselytising patented system razors and trying to make the shavepocalypse happen by killing off DE shaving. 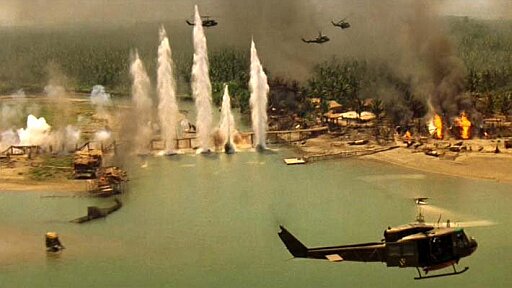 Working on the traditional shaving side is sheer momentum, 400 million wet shavers in India who don’t use system razors yet and probably a similar number in China (but remember that there is a lot of disposable razor use in much of the developing world). So the big multinational shaving companies have an immense conversion job, but this is a job that Gillette are throwing equally immense resources at.

Also there are other DE blade manufacturers. Biggest is Super-Max in India, but there is Treet in Pakistan, Lion in South Africa, Lord and their many brands in Egypt, Feather and Kai in Japan, Derby in Turkey, Dorco in Korea etc. Obviously Gillette with the Guard has declared war on all of these so we could be looking at a house of cards that brings the shavepocalypse when it collapses. Making DE razor blades is a low profit commodity industry whilst the Guard is a high profit brand.

What might emerge now are low volume, high cost artisan razor blade brands. This is eminently feasible. Without the economies of scale each blade would be a lot more expensive, but still far cheaper than a system blade cartridge. And we would still have DE blades. There are a couple of brands (Souplex and Timor) in Germany who are almost at this level already.

For diehard DE shavers who refuse to ever go over to the dark side of system shaving there are three ways to handle a shavepocalypse. The first is to grow a beard, the second is to use a straight, cut throat razor and the third is to hoard. In fact razor blades are so cheap now and storing them takes so little room that hoarding makes a lot of sense and many traditional shavers already have enough stashed away to last their expected lifetimes. 1,000 good quality blades cost about $120 and are enough to last at least 10 years. With recent events this seems to make good sense. 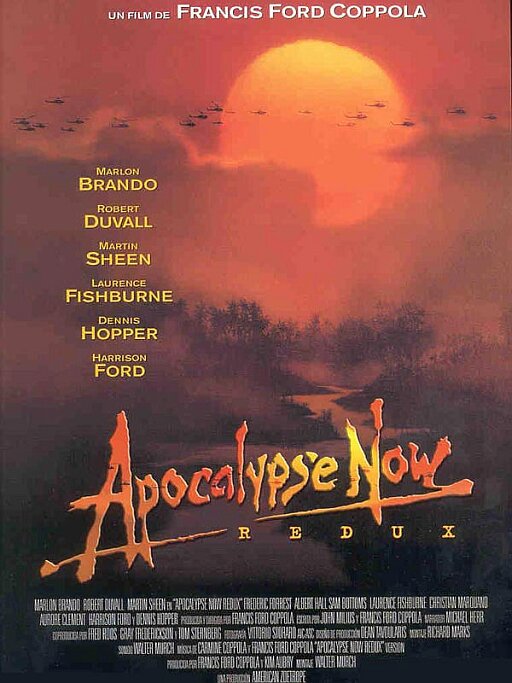